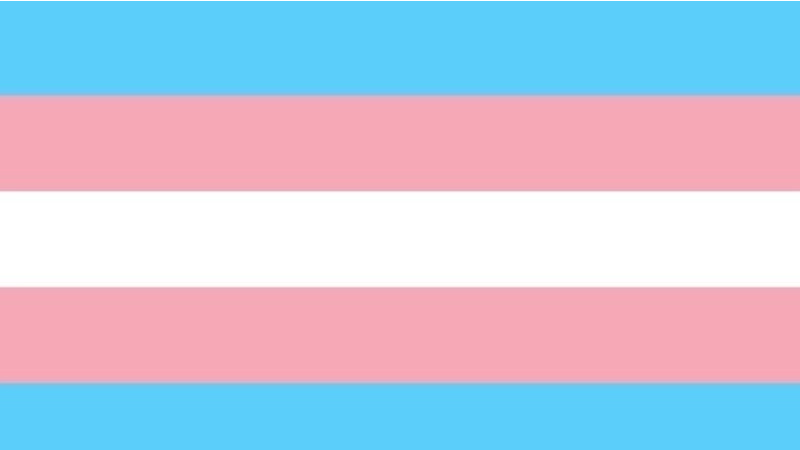 I am deeply disappointed by the Government announcement, over the weekend, that they would be dropping reforms to make gender self-identifying easier.

Transgender people face enormous amounts of discrimination and harassment in their everyday lives. Dropping these reforms will make living freely, for thousands of Trans people, much more difficult.

In addition, the Government’s focus on protecting single-sex spaces plays into a fear-based narrative which has become toxic.

I am in favour of respectful and evidence-based discussion. While it is true that cis-women often struggle to have their voices heard, it is also true for Trans people who often find themselves the subject of ill-informed and misleading comments.

By suggesting that being a woman is wholly dependent upon physical markers the Government’s proposals discriminate against all women.

The Equality Act and various public order offences govern access to gender-segregated spaces and services. Any request to exclude transgender women from women-only spaces must be justified under that law.

Transgender women also experience sexual abuse and domestic violence, and already access appropriate women’s services to assist them. Such services assess the risk any possible service user poses. Any woman, whether transgender or not, can be excluded from such services if they are deemed to place themselves, other service users or providers at risk.

Given the lack of incidents involving transgender women in women-only spaces, there is no substantial argument to change these laws.

It is the Equality Act that covers the concept of perception, so that if discrimination occurs on the basis that someone is perceived as a woman, then this counts as sex-based discrimination.

The fact that this has been announced during Pride Month is an insult to all, particularly those transgender people who fought so hard for LGBT rights since Stonewall.

Why I’m Standing Down And Backing Layla

We are no longer the best campaign to deliver a new direction for the party.

Dropping reforms to the GRA during Pride Month is an insult. 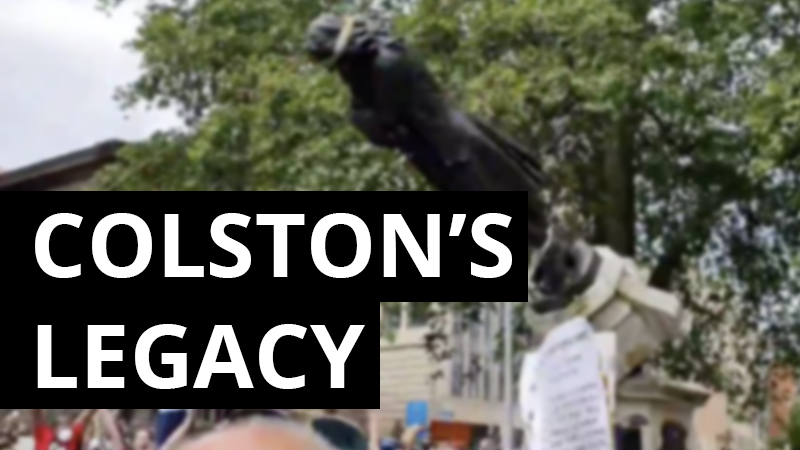 Yesterday was a part of history. 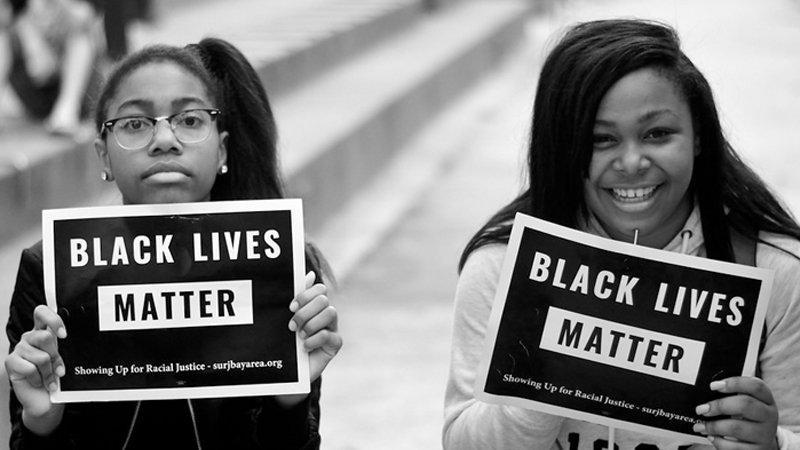 This isn’t just a American problem. 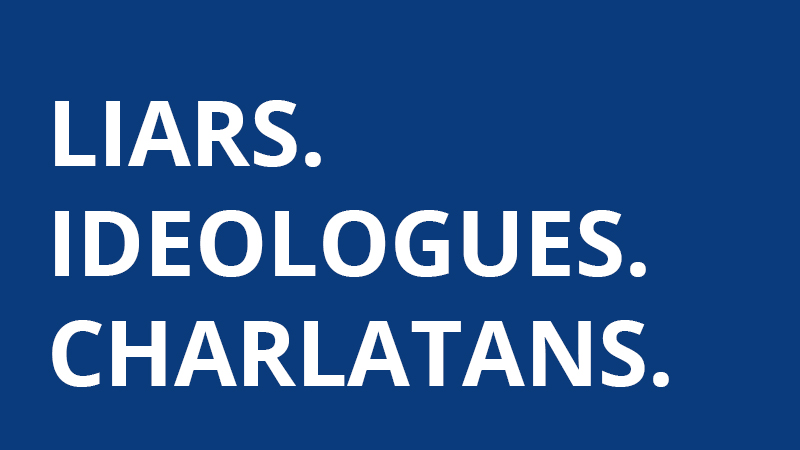 The Conservative party has been taken over by liars, ideologues and charlatans. 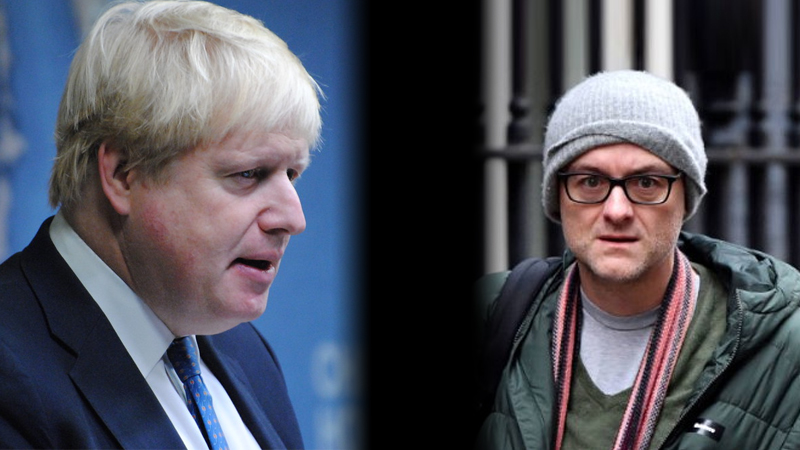 Johnson should sack Cummings, because rules need to apply to everyone. 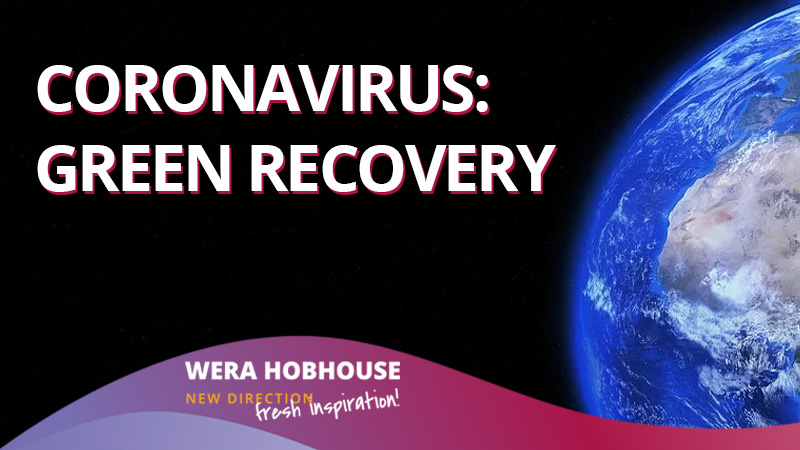 Tackling the climate crisis is at the heart of coronavirus recovery. 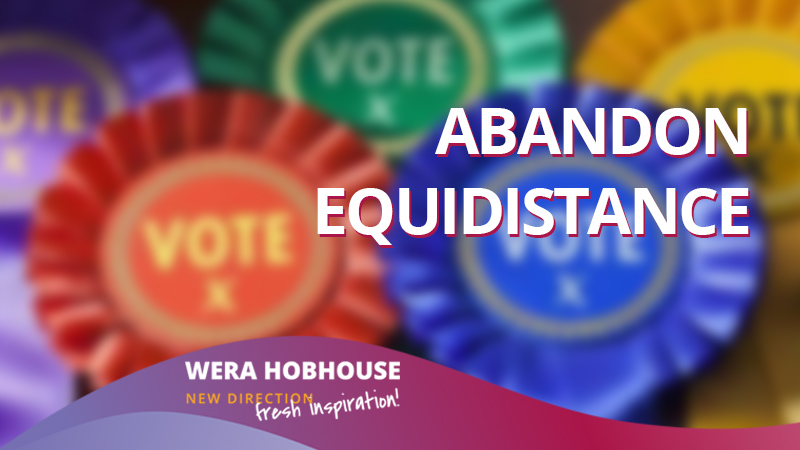 The Lib Dems need to stop sitting on the fence…

Boris’ Bill: Trading Away Our Say

Today the Trade Bill has returned to Parliament. This Bill sets the sorry scene for a post-Brexit United Kingdom.

Donate to the campaign

Please enter your details below and I will ensure you are kept up to date with all my latest news and campaign developments. Thank you.

All stories by: Wera Hobhouse
Colston’s Legacy
Why I’m Standing Down And Backing Layla